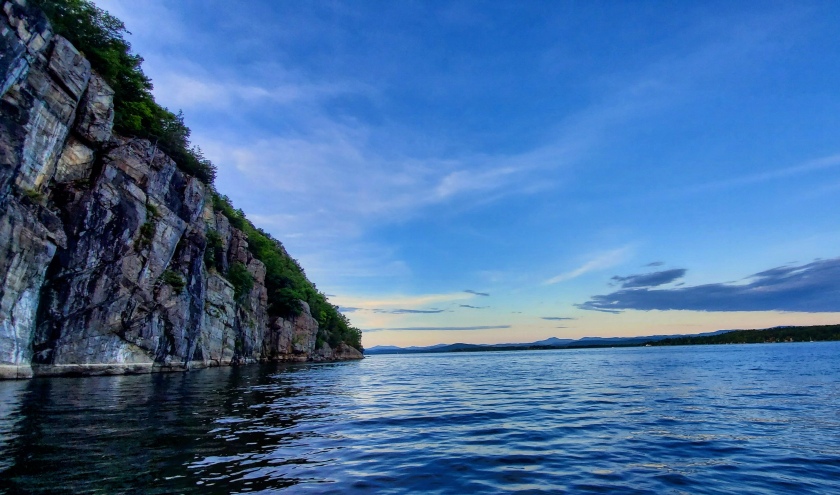 It is maddening because, apart from the obvious money grab, you would think that with so many available resources there would be more leaders. There are certainly those purporting to be to be leaders, but far too few real leaders. Let’s call them babysitters. It is someone occupying a title being paid to make sure the “children” do their work. God forbid if they don’t and who cares if you did? “It’s your job, it’s what we pay you for…get back to work.”

Over the span of the last decade I have been fortunate enough to be on the receiving end of leadership lessons. No books have been read in the process. I would argue that the majority of what I have learned so far is what not to do in a position of influence. All taught to me firsthand by the babysitters. I have watched many in leading positions break the backs of those they are called to steward and have had a few bones broken myself.

You may assume that pessimism clouds my judgment. You may even go so far as to say that this type of behavior is normal and expected in work environments. Is it normal? I suppose that every one of us has (at least) one story of a freeloading individual they were cursed to call boss. I was even told the other day that backbreaking pressure, poor systemic structure, and a lack of direction in the workplace is normal. In one sense, I would then agree with the idea that it is normal. However, I beg you to sincerely ask yourself again but phrase the question in another way.

Should it be normal?

Here is my working theory based on my experience and observations. Corporate leadership structure dictates that there be an individual(s) placed at the peak of the hierarchical pyramid. Corporate greed mandates that they see the job accomplished in any way possible. Corporate desperation spends little time and few resources equipping the leader with tools to succeed. The corporate rat race causes those in management positions to resort to reactionary behavior rather than being proactively one step ahead. Corporate demand pays no attention to their own deficiencies and places the blame for subsequent failures on the work force below them. Wash. Rinse. Repeat.

The best way I can describe this image is of an individual running on a treadmill at full speed while everything around them is on fire. One misstep and you are shot into the flames of irrelevancy. There is a break neck speed at which companies must keep pace with lest they fall behind.

Why do you think that Apple releases a new (yet still very much the same) phone once a year? They can’t afford competing companies to gain any kind of step on them. Even one step closer between the competing corporations means hundreds if not thousands (probably more) of revenue loss. The point I’m trying to make is that there is an insatiable demand and an ever growing need for competency in the workplace. Unfortunately, from my experience, there does not seem to be enough time, resources, or desire to properly train those in leadership or even those considered to be the “work force”. What it creates is a serious, cyclical black hole of burnout, turnover, and mental/physical illness.

I believe the root of this black hole is a fundamental ideology that sees people as a means to an end. That “end” could be anything, but usually the “end” is financial prosperity. What I mean by seeing people as a means to an end is simple: You exist for my benefit and my benefit only. You serve one purpose and that is to accomplish what I want accomplished; your needs, desires, or aspirations be damned.

This mentality is evil. Yes, I said it and I will say it in a stronger way. It is satanic. You do not have to be religious to see why. At our inherent core, we are valuable. We are a part of creation around us. My belief is that we were made in the image of God for the glory of God. If we bear the image of God that means that everything about us bears his resemblance. If we are treated as a means to and end do we not then believe that God is a means to an end? Did Satan not believe that when he tried to overthrow God in the beginning? God was nothing more to him than an obstacle toward his overarching goal. How is treating the people around you as a catalyst for your benefit any different?

What makes me ill is that the negative experience I have received has been at “Christian” organizations. These places parade their good intentions on fancy billboards claiming they are a “family” but make it difficult for their employees to be with their family on the holidays.

These institutions claim to be purposed for the benefit of your future and your aspirations but scoff at spending a penny on resources that would allow you to advance in your knowledge and capabilities. God forbid they let you exercise your talents in an environment that promotes learning. Beware the heavy hand of reprimand if you take your future into your own hands and begin exploring options for yourself.

Another sign that you are a means to an end is when you are told by your boss that your job is strictly self-motivational. That you and you alone are responsible for your successes and your failures. At first glance nothing seems wrong with that until you fail because your workplace did not provide you with sufficient resources to be successful. It is then that you find out you work in an environment that seeks to strip themselves of all responsibility for your failures and reap the rewards of all of your successes.

You may find yourself recalling a person or place that fits the mold of what I’m describing. You may find yourself realizing you are currently stuck in that kind of place. I understand that I am speaking generally and that my thoughts do not reflect all workplaces or bosses. I have had four men in the last ten years faithfully step alongside me and teach me what to do in leadership. Of those four, I have only had the pleasure of working for one and that was for a short time. So yes, I am speaking in generally pessimistic terms, but I am fed up. I am ready for a change. I am ready to have an opportunity to make a change.

That change comes when we start viewing people, not as a means to an end, but as the end. I will expound on this idea in later thoughts, but people must be our end goal. Their success, freedom, happiness, and growth must be our goals. We are their steward and Jesus has sovereignly placed them in our care as their leaders. If we are not investing in them as Jesus would we are wasting their time and our responsibility.

We must be better.